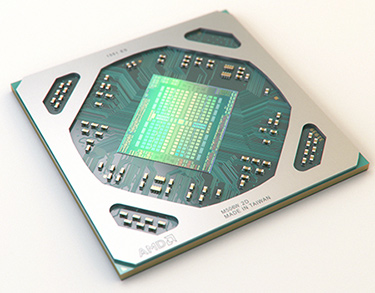 AMD Dominance in Cryptocurrency Mining May Not Last

Currently, AMD RX 480 and 580 graphics cards have been completely bought out by prospective miners, and despite their comparative weakness versus Nvidia cards of comparable price in terms of graphics or running neural networks, they have far higher demand.

However It’s incredibly difficult to find these AMD cards nowadays due to the explosion of mining that’s been going on. Nvidia still leads in the Artificial Intelligence field and gaming field by a long stretch, and Nvidia looks to be catching up on the cryptocurrency mining field as well, with the purported release of a version of the 1060 for mining, with passive cooling and supposedly far lower power draw, due to images having only a single PCI-e power connector.

Unlike normal graphics cards, the specialized 1060 will not have any display outputs, so it will not be usable for running monitors. 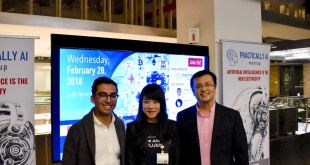 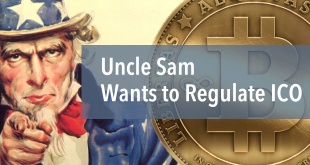 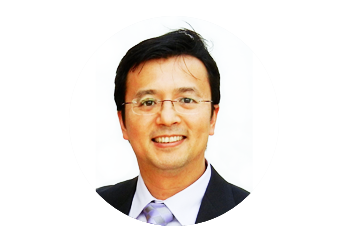 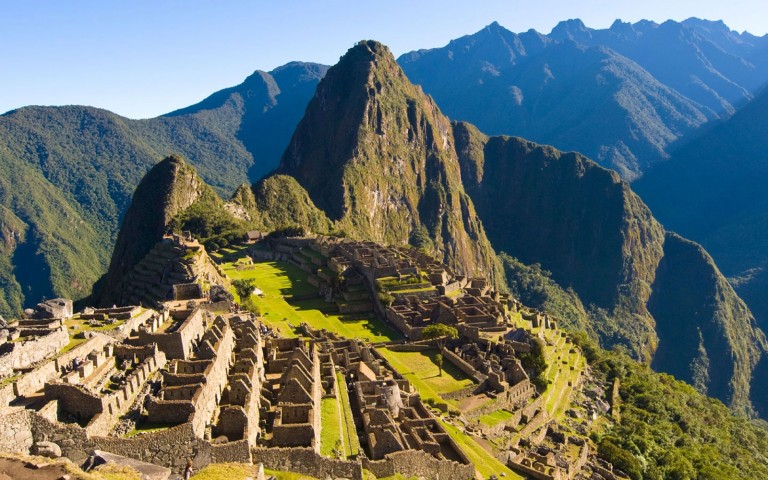